Edit
watch 01:36
We're Getting Mutants in the MCU - The Loop
Do you like this video?
Play Sound

WGBH brings ZOOM back to PBS to give a new generation of a chance to explore, experiment, and share their creativity with the world. Like the original series, the ZOOM pilot features a cast of seven children who dance, sing, build bridges, solve puzzles, play games, and tell jokes. Every idea and activity on the pilot comes from children who are credited on-air for their contributions. What's new about ZOOM is an enhanced educational focus and an outreach campaign that makes use of new communication technologies, include e-mail, home video, and websites. The pilot is being broadcast to get children to send in their ideas which will in turn fuel the production of the ZOOM series - 40 half-hour daily programs to air on PBS's Ready to Learn lineup. 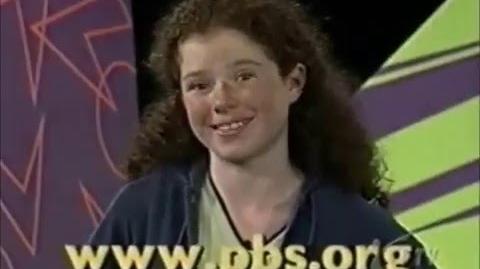 Balls and Ramp
Community content is available under CC-BY-SA unless otherwise noted.
Advertisement